The Most Important Question That Will Make Your Meetings Productive 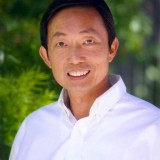 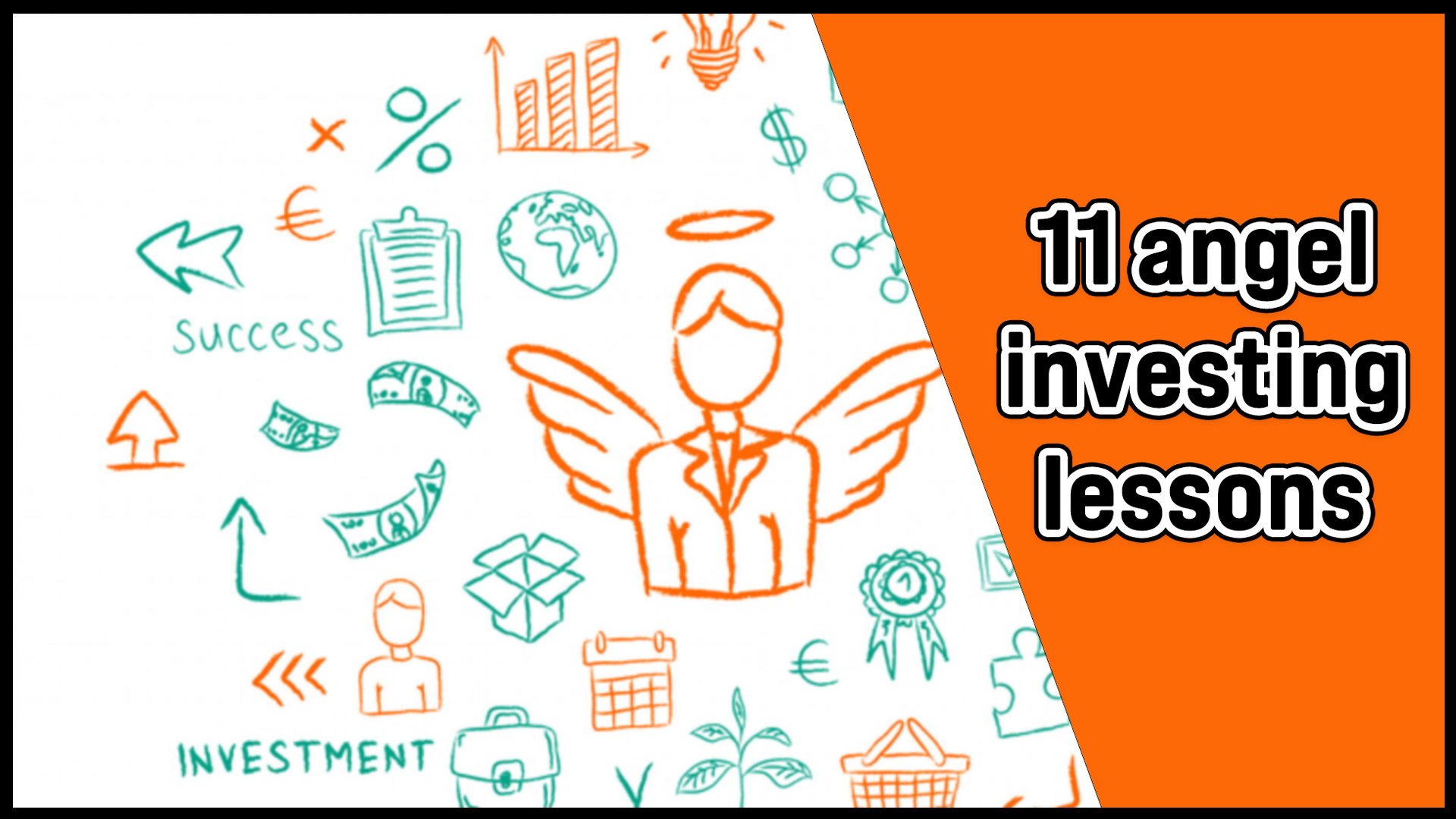 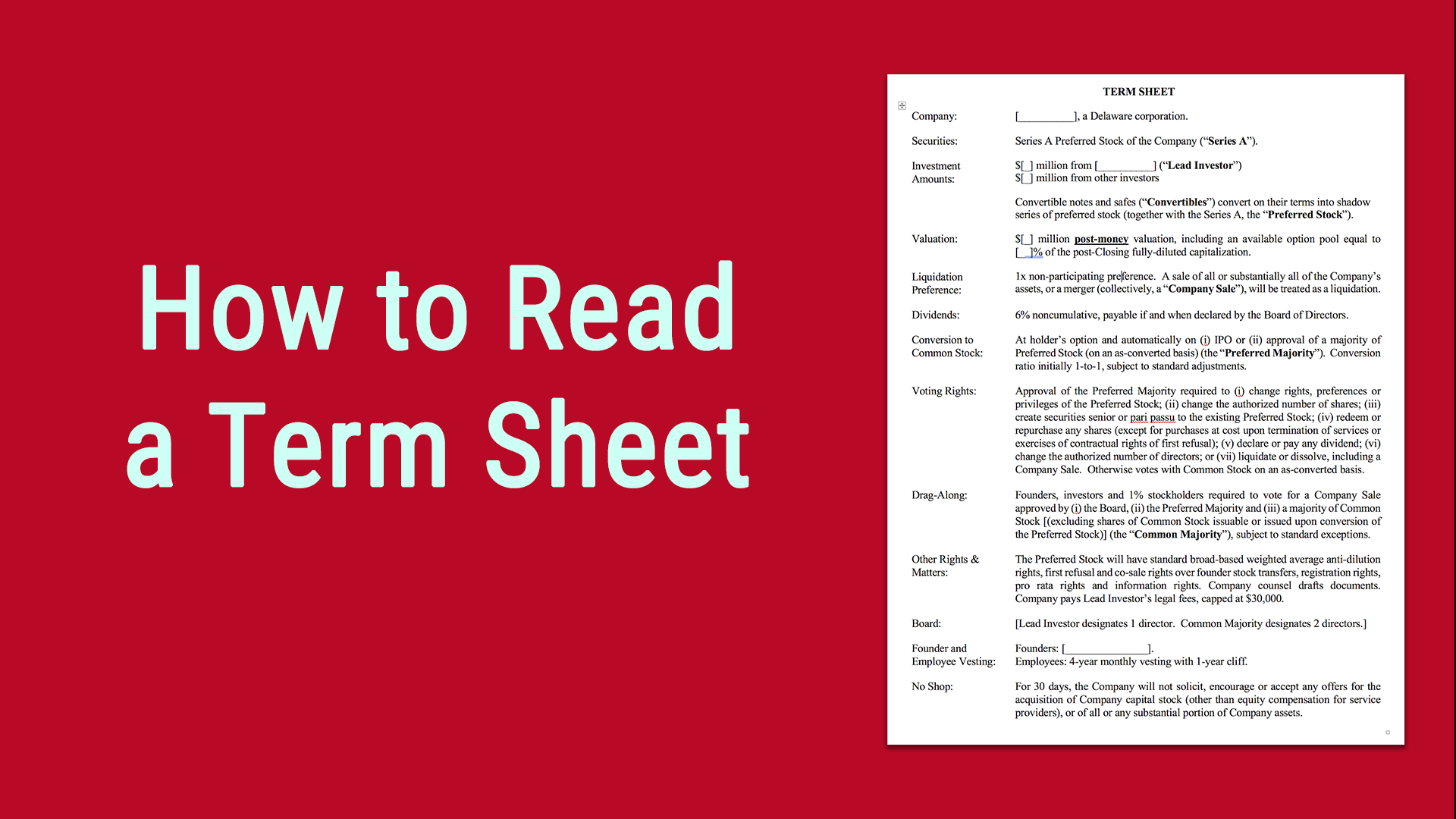 How To Read A Term Sheet
Hyde Park Angels
Content 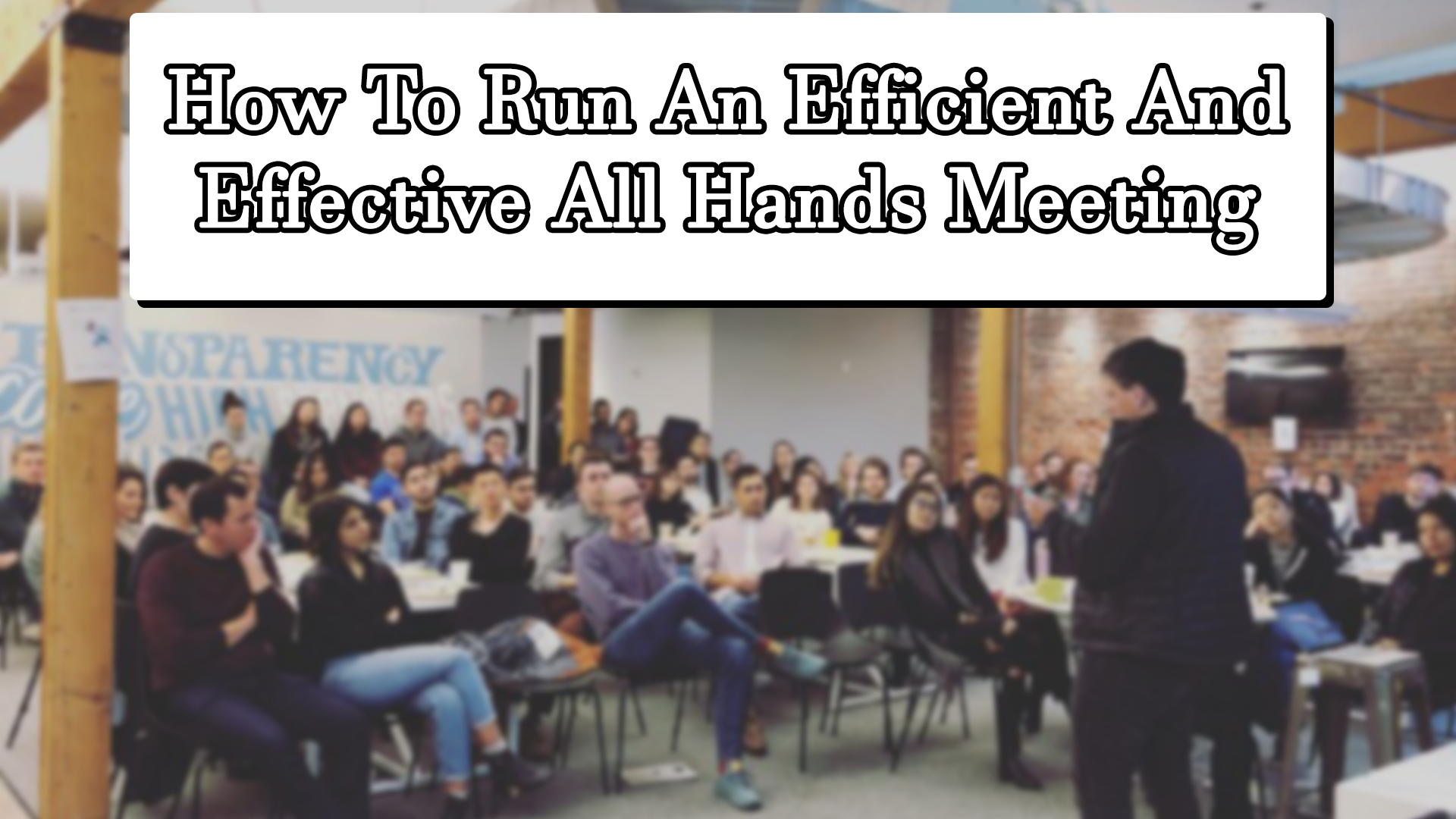 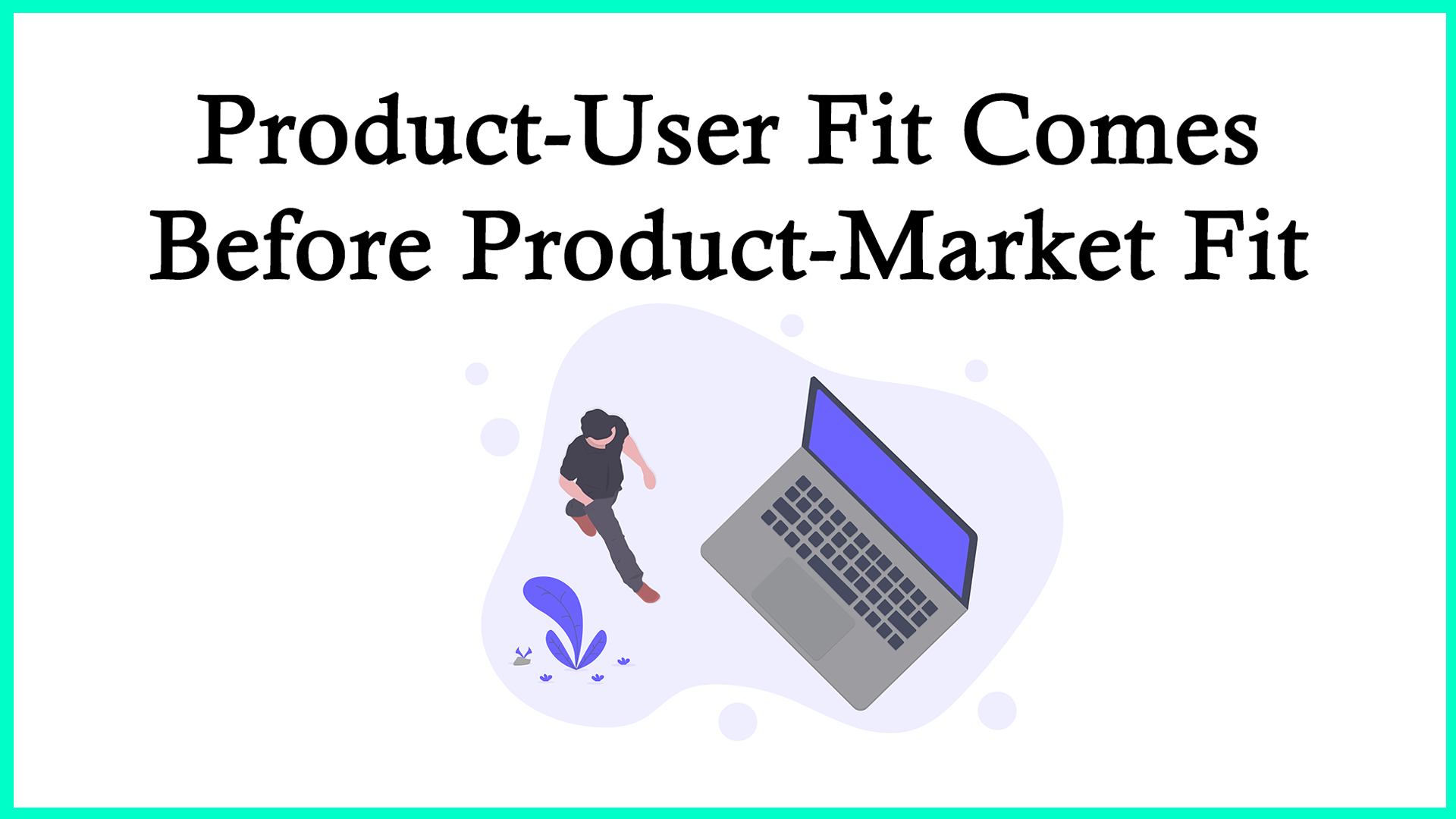 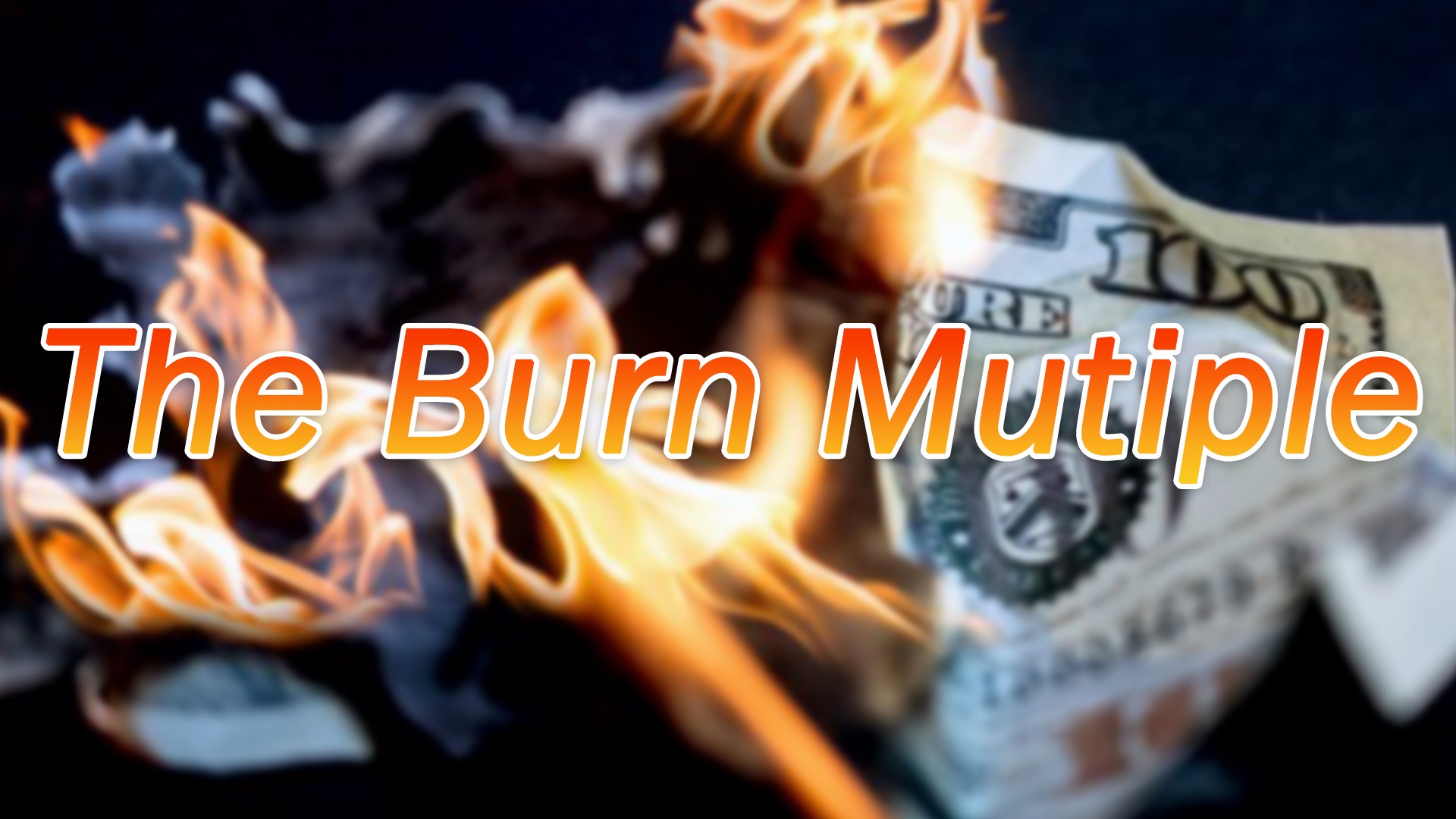 The Most Important Question That Will Make Your Meetings Productive

Many articles have been written about Jeff Bezos’ famous “Two Pizza Rule” for productive meetings. When there are too many people in the meeting, the meeting will become less productive. Jeff’s remedy is never have a meeting where two pizzas couldn’t feed the entire group. The concept makes sense but how many people is too many?

Andy Grove’s (former Chairman and CEO of Intel) guidance is no more than eight. In his book “High Output Management”, he devoted a whole chapter on how to make meetings productive. Rather than looking at meetings as a waste of time, he suggested we use the time spent in them as efficiently as possible. Even though his book was written back in 1983, a lot of it is still relevant today. In this edited extract from his book, I have put together the list of suggestions from Andy on how to make meetings productive. I hope you will find it useful too.

Thank you! Your submission has been received!
Oops! Something went wrong while submitting the form.
01
Intro
02
03
04