Explorers, Builders, and those working in the world of atoms 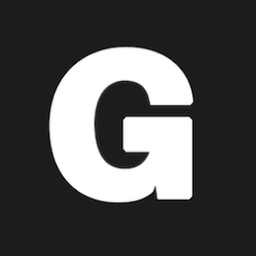 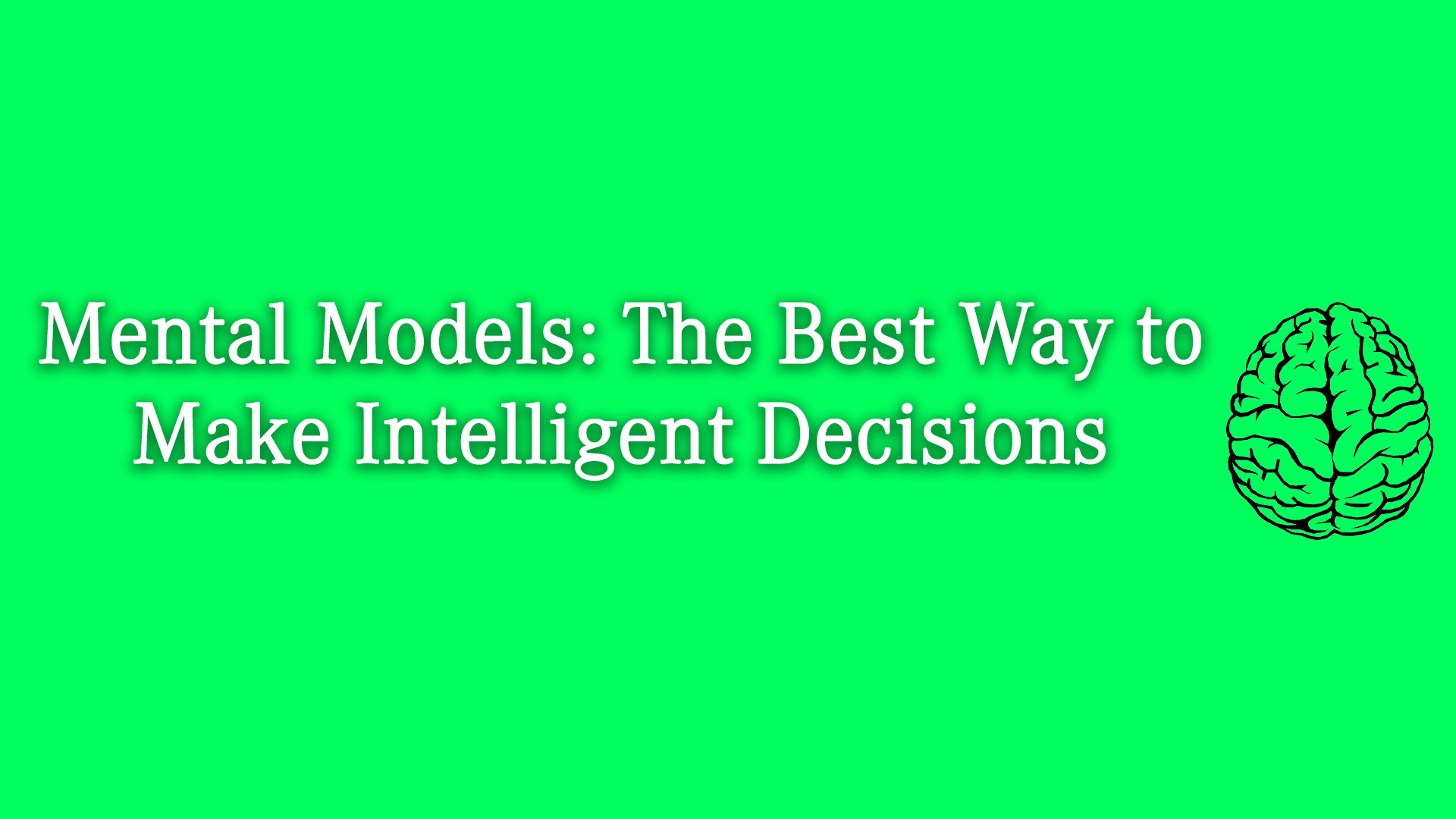 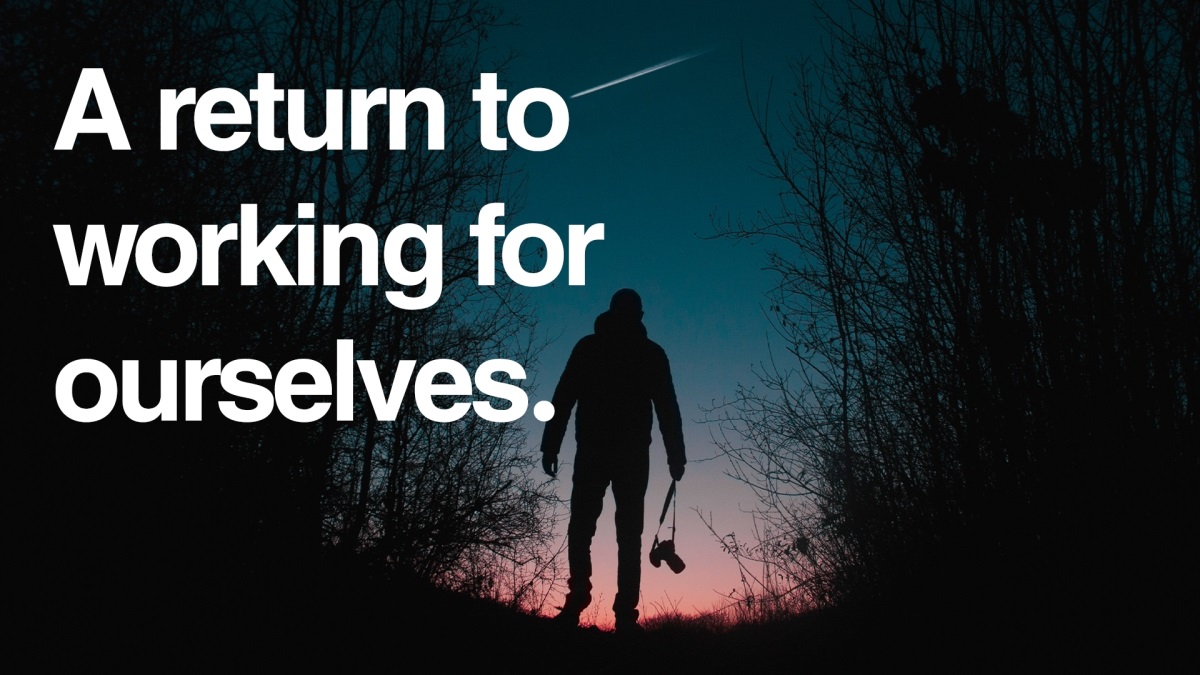 A Return To Working For Ourselves
GradSchool
Videos 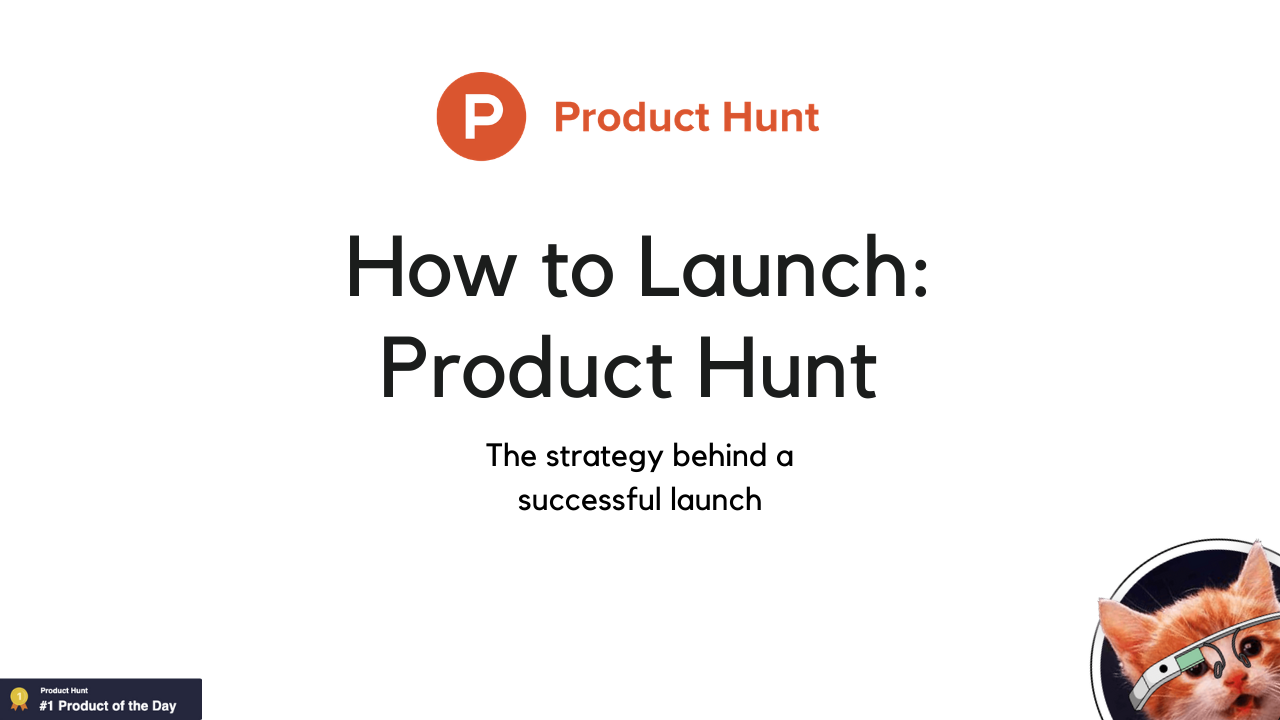 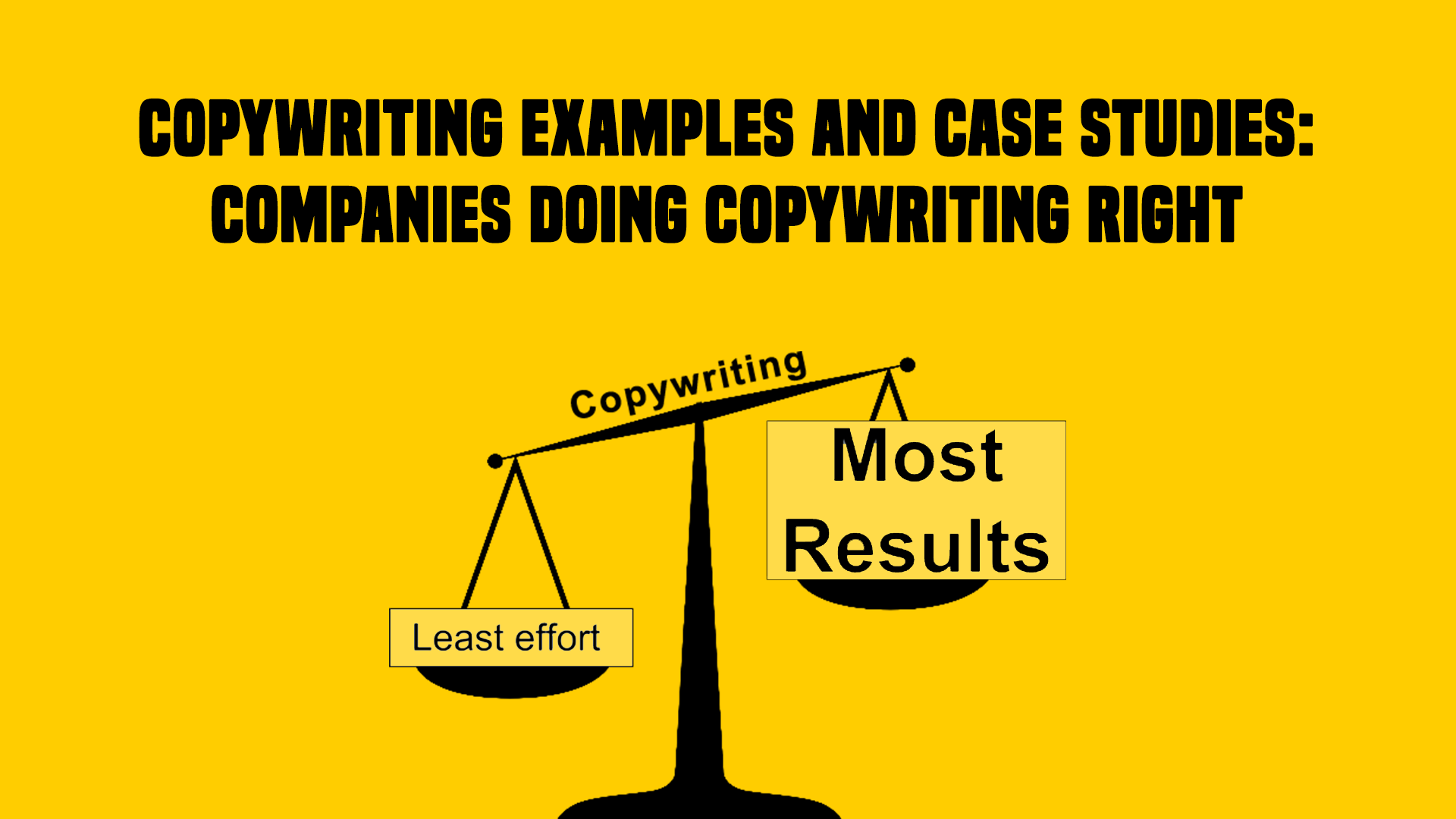 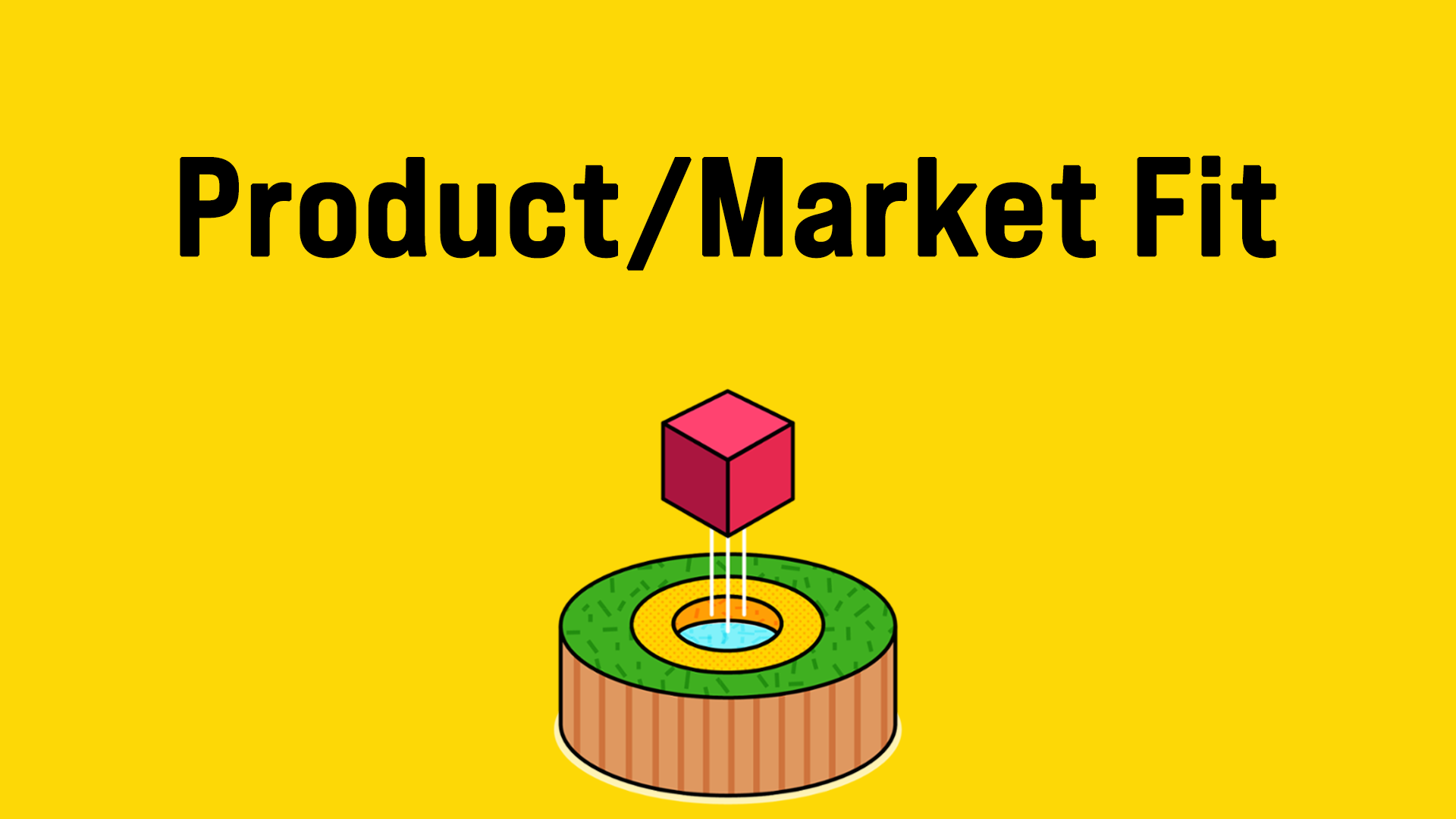 Explorers, Builders, and those working in the world of atoms

People often ask who the GradSchool membership is for. Members typically fall into one of three broad categories, which we’ve been calling ‘Explorers’, ‘Builders’ and those ‘working in the world of atoms’.

This seems to be the evolution of the all-time great entrepreneurs. For example, Elon Musk started ‘exploring’ by acquiring the skills to code creating the video game Blastar. He then went on to ‘build’ Zip2 and PayPal whereas today he ‘works in the world of atoms’ building Tesla, SpaceX, The Boring Company etc.

So what are ‘Explorers’, ‘Builders’ and those ‘working in the world of atoms’? Let’s break them down!

Explorers:
▪ You have or are acquiring the skills to start a company
▪ You plan on starting a startup / side project but you don’t know exactly what you want to build or who to build it with
▪ Deep dive with experts and participate in ‘request for startups’ and ideation sessions

Builders:
▪ You know what you’re building but are early in the journey
▪ Maybe you are filling out your founding team or looking for early hires
▪ Tap into the GradSchool community to accelerate your progress and focus on tactical outcomes

If you’re building an atoms business we want to help you succeed however we possibly can! Reach out to me directly: skylor@gradschool.co

Thank you! Your submission has been received!
Oops! Something went wrong while submitting the form.
01
Intro
02
03
04