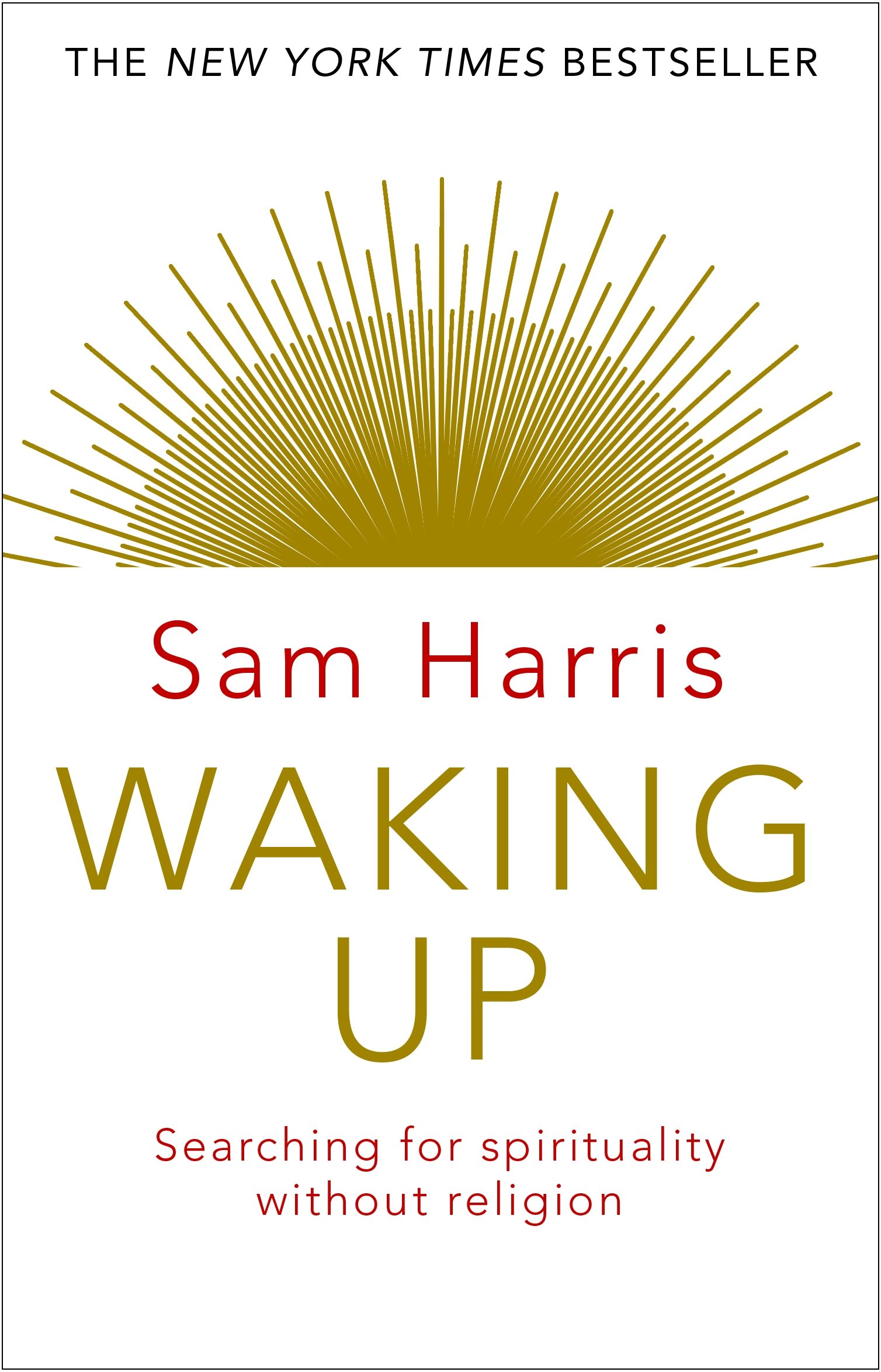 For the millions of Americans who want spirituality without religion, Sam Harris’s new book is a guide to meditation as a rational spiritual practice informed by neuroscience and psychology.

From multiple New York Times bestselling author, neuroscientist, and “new atheist” Sam Harris, Waking Up is for the 30 percent of Americans who follow no religion, but who suspect that Jesus, Buddha, Lao Tzu, Rumi, and the other saints and sages of history could not have all been epileptics, schizophrenics, or frauds. Throughout the book, Harris argues that there are important truths to be found in the experiences of such contemplatives—and, therefore, that there is more to understanding reality than science and secular culture generally allow.

Waking Up is part seeker’s memoir and part exploration of the scientific underpinnings of spirituality. No other book marries contemplative wisdom and modern science in this way, and no author other than Sam Harris—a scientist, philosopher, and famous skeptic—could write it.

"How we pay attention to the present moment largely determines the character of our experience and, therefore, the quality of our lives. Mystics and contemplatives have made this claim for ages— but a growing body of scientific research now bears it out."

"My capacity for envy, for instance— the sense of being diminished by the happiness or success of another person— seemed like a symptom of mental illness that had vanished without a trace. I could no more have felt envy at that moment than I could have wanted to poke out my own eyes. What did I care if my friend was better looking or a better athlete than I was? If I could have bestowed those gifts on him, I would have. Truly wanting him to be happy made his happiness my own."

"Our world is dangerously riven by religious doctrines that all educated people should condemn, and yet there is more to understanding the human condition than science and secular culture generally admit. One purpose of this book is to give both these convictions intellectual and empirical support."

"Our conventional sense of self is an illusion; positive emotions, such as compassion and patience, are teachable skills; and the way we think directly influences our experience of the world."

"Ceaseless change is an unreliable basis for lasting fulfillment. Realizing this, many people begin to wonder whether a deeper source of well-being exists. Is there a form of happiness beyond the mere repetition of pleasure and avoidance of pain?"

"If there exists a source of psychological well-being that does not depend upon merely gratifying one’s desires, then it should be present even when all the usual sources of pleasure have been removed. Such happiness should be available to a person who has declined to marry her high school sweetheart, renounced her career and material possessions, and gone off to a cave or some other spot that is inhospitable to ordinary aspirations."

"But it is true as a matter of conscious experience. The reality of your life is always now. And to realize this, we will see, is liberating. In fact, I think there is nothing more important to understand if you want to be happy in this world."

"The four foundations of mindfulness are the body (breathing, changes in posture, activities), feelings (the senses of pleasantness, unpleasantness, and neutrality), the mind (in particular, its moods and attitudes), and the objects of mind (which include the five senses but also other mental states, such as volition, tranquility, rapture, equanimity, and even mindfulness itself)."

"My friend Joseph Goldstein, one of the finest vipassana teachers I know, likens this shift in awareness to the experience of being fully immersed in a film and then suddenly realizing that you are sitting in a theater watching a mere play of light on a wall."

"The traditional goal of meditation is to arrive at a state of well-being that is imperturbable— or if perturbed, easily regained."

"In my view, the realistic goal to be attained through spiritual practice is not some permanent state of enlightenment that admits of no further efforts but a capacity to be free in this moment, in the midst of whatever is happening. If you can do that, you have already solved most of the problems you will encounter in life."

"To most readers, this thought experiment will suggest that psychological continuity— the mere maintenance of one’s memories, beliefs, habits, and other mental traits— is an insufficient basis for personal identity. It’s not enough for someone on Mars to be just like you; he must actually be you. The man on Mars will share all your memories and will behave exactly as you would have. But he is not you— as your continued existence in the teleportation chamber on Earth attests. To the Earth-you awaiting obliteration, teleportation as a means of travel will appear a horrifying sham: You never left Earth and are about to die. Your friends, you now realize, have been repeatedly copied and killed. And yet, the problem with teleportation is somehow not obvious if a person is disassembled before his replica is built. In that case, it is tempting to say that teleportation works and that “he” is really stepping onto the surface of Mars."

"Whatever the needs of the moment, I had a choice: I could do what was required calmly, patiently, and attentively, or do it in a state of panic. Every moment of the day— indeed, every moment throughout one’s life— offers an opportunity to be relaxed and responsive or to suffer unnecessarily."

"My mind begins to seem like a video game: I can either play it intelligently, learning more in each round, or I can be killed in the same spot by the same monster, again and again."

"Without continually resurrecting the feeling of anger, it is impossible to stay angry for more than a few moments."

"The truth, however, is that you need not wait for some pleasant distraction to shift your mood. You can simply pay close attention to negative feelings themselves, without judgment or resistance. What is anger? Where do you feel it in your body? How is it arising in each moment? And what is it that is aware of the feeling itself? Investigating in this way, with mindfulness, you can discover that negative states of mind vanish all by themselves."

"If you are injured and in pain, the path to mental peace can be traversed in a single step: Simply accept the pain as it arises, while doing whatever you need to do to help your body heal. If you are anxious before giving a speech, become willing to feel the anxiety fully, so that it becomes a meaningless pattern of energy in your mind and body. Embracing the contents of consciousness in any moment is a very powerful way of training yourself to respond differently to adversity."

"as Aldous Huxley did in his classic The Doors of Perception, that the primary function of the brain may be eliminative: Its purpose may be to prevent a transpersonal dimension of mind from flooding consciousness, thereby allowing apes like ourselves to make their way in the world without being dazzled at every step by visionary phenomena that are irrelevant to their physical survival."

You can read more about Sam Harris here and join his meditation app, Waking Up, here.

Sapiens: A Brief History of Humankind

The War of Art